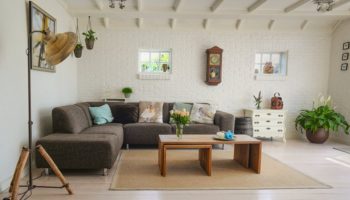 The Positive Effects Of Furniture

How To Choose Furniture That Compliments Each Other

Important Tips to Buy Foam Mattress for Your Bed Online

What you can do to preserve your outdoor wood furniture

Ash Wood For All Of Your Home Furniture Needs

The Crown of Any Home Improvement Project 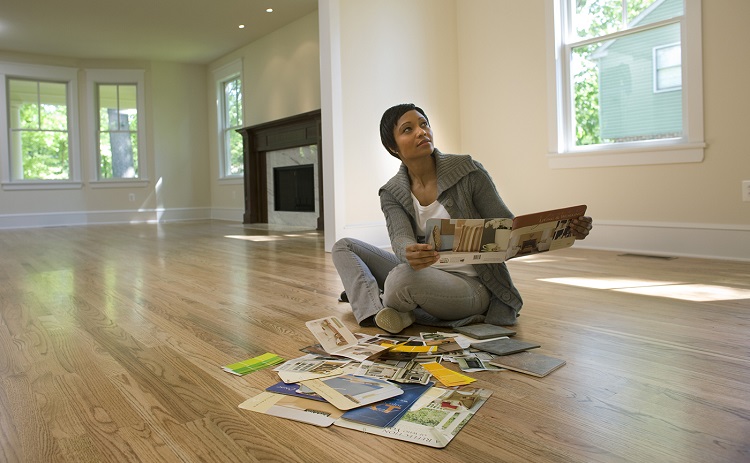 Home improvement projects are seldom easy. If we’ve put off a project until later than there’s usually a good reason for it. This usually means that there’s enough work involved in the project to turn it into a major endeavor. But at the same time, the larger the project the bigger the overall reward at the end. Therefore, working on one’s desk is often considered such a crowning achievement.

Home improvement or renovation projects usually sit in the back of people’s minds for a long time. This can lead to some elaborate goals. But it’s usually best to narrow things down a little bit. Instead of working on every aspect of a deck you should instead consider individual pieces of the puzzle. For example, any type of deck railing is usually a good place to start. One of the most important reasons for this is that it’s often the least sturdy part of your deck.

People tend to put a large amount of stress on a deck’s railing over time. Consider just how often people lean up against the deck’s railing. Then there’s animals walking on top of it, snow and ice, and even mold if one hasn’t caught that in time. This can lead to a railing system which has one or more weak points. And one certainly doesn’t want a guest to wind up falling from a deck thanks to a rotting railing.

Thankfully this means that most people have a great place to start their deck renovations. It’s important to remember that any given project will seldom be a one-man job. Parts of a renovation are often shared by contractors. One can handle part of the project on one’s own and use contractors for the rest. Or one can simply plan out the project ahead of time and then hand it off to contractors to put together. What really matters is the idea of taking one’s personal vision and turning it into a reality.

But this brings up the issue of what one will actually do with a new railing. It gives a unique chance to push beyond the standard deck design principles. People usually use fairly standardized design principles when putting up railing. But this seldom takes full advantage of one’s area or landscape. For example, consider someone who lives in one of the western states. It’s quite common for a general old west motif to work its way into people’s homes. This can extend to the deck as well.

In this case the railing would act as a frame. And roping could take the place of beams within the larger structure. Or consider a case where the family has a green thumb. The deck itself probably overlooks some stunning greenery. But if you’re working on the railing you can incorporate planters to hold additional growth. This is a good way to add some greenery to a deck without the risks which normally come from moss. You should also consider talking over ideas with contractors as they’re working on the project. They’ll often have a wealth of experience to share about ideas other clients have tried.

The Positive Effects Of Furniture 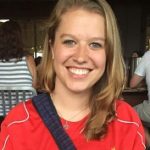 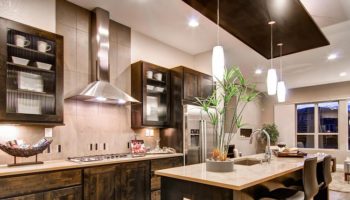 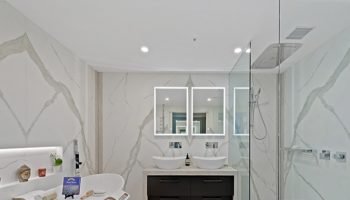 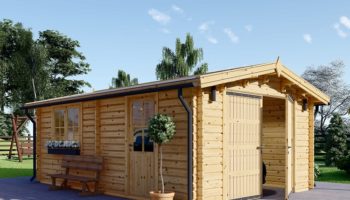 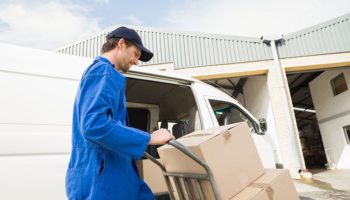 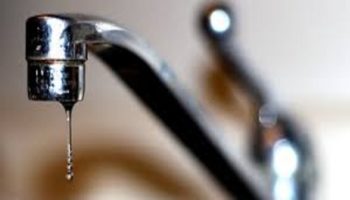 Why are my water bills rising so much?